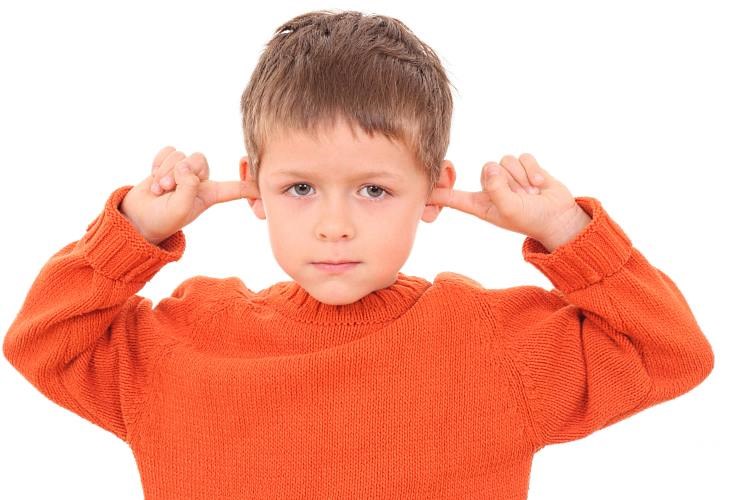 Sensory processing disorders (SPD) are more prevalent in children than autism and as common as attention deficit hyperactivity disorder, yet the condition receives far less attention partly because it’s never been recognized as a distinct disease.
In a ground-breaking new study from UC San Francisco, researchers have found that children affected with SPD have quantifiable differences in brain structure, for the first time showing a biological basis for the disease that sets it apart from other neurodevelopmental disorders.
One of the reasons SPD has been overlooked until now is that it often occurs in children who also have ADHD or autism, and the disorders have not been listed in the Diagnostic and Statistical Manual used by psychiatrists and psychologists.
“Our findings point the way to establishing a biological basis for the disease that can be easily measured and used as a diagnostic tool,” said “Pratik Mukherjee, MD, PhD, a professor of radiology and biomedical imaging and bioengineering at UCSF.
Children with SPD struggle with how to process stimulation, which can cause a wide range of symptoms including hypersensitivity to sound, sight and touch, poor fine motor skills and easy distractibility. Some SPD children cannot tolerate the sound of a vacuum, while others can’t hold a pencil or struggle with social interaction. Furthermore, a sound that one day is an irritant can the next day be sought out.  The disease can be baffling for parents and has been a source of much controversy for clinicians, according to the researchers.
“Most people don’t know how to support these kids because they don’t fall into a traditional clinical group,” said Elysa Marco, MD, “Sometimes they are called the ‘out of sync’ kids. Their language is good, but they seem to have trouble with just about everything else, especially emotional regulation and distraction. In the real world, they’re just less able to process information efficiently, and they get left out and bullied,” said Marco, who treats affected children in her cognitive and behavioural neurology clinic.
“If we can better understand these kids who are falling through the cracks, we will not only help a whole lot of families, but we will better understand sensory processing in general. This work is laying the foundation for expanding our research and clinical evaluation of children with a wide range of neurodevelopmental challenges – stretching beyond autism and ADHD,” she said.
In the study, researchers used an advanced form of MRI called diffusion tensor imaging (DTI), which measures the microscopic movement of water molecules within the brain in order to give information about the brain’s white matter tracts. DTI shows the direction of the white matter fibers and the integrity of the white matter. The brain’s white matter is essential for perceiving, thinking and learning.
“We are just at the beginning, because people didn’t believe this existed,” said Marco. “This is absolutely the first structural imaging comparison of kids with research diagnosed sensory processing disorder and typically developing kids. It shows it is a brain-based disorder and gives us a way to evaluate them in clinic.”
University of California San Francisco News – Published in the open access online journal NeuroImage:Clinical. 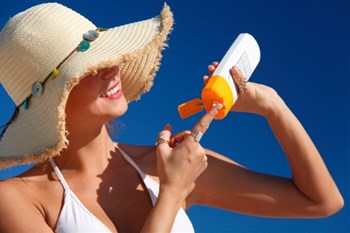 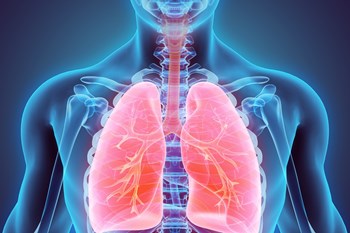