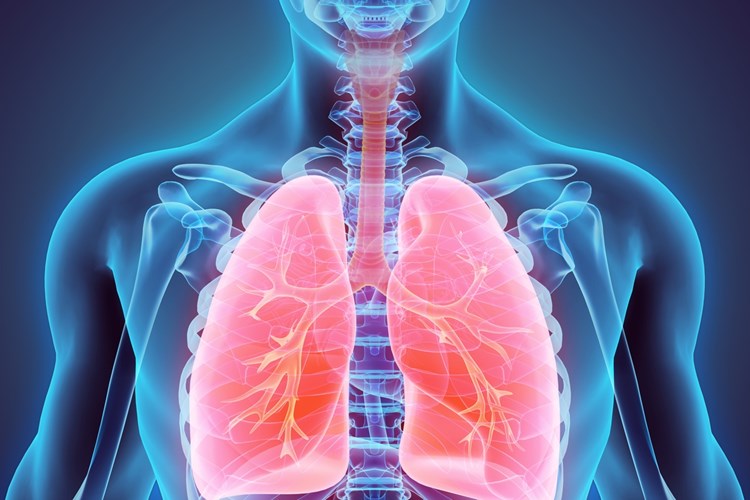 Several years ago it was discovered how transformative the effect of specific probiotics could be on transforming a traditional dairy from a stinky place with lots of e.coli risk to an amazing healthy environment filled with healthy animals.  This led to some major breakthroughs in Japan from the 1980s.  It looks like the field of beneficial microbes may soon be causing a serious re-evaluation of many of our fundamental understandings of human health.
Like sauerkraut and komabucha tea, a diverse mix of beneficial microbes can be easily brewed at home.  The challenge today is that many if not most probiotics sold in the store fail to work consistently due to their reliance on one to just a few strains of beneficial bacteria.  There are however some fermented brewed products with hundreds of beneficial microbes.  This diversity is what gives the consortia its resilience and ability to produce useful results across a wide range of situations.
“I [Michael] began to think of myself in the first-person plural — as a superorganism, that is, rather than a plain old individual human being.”
“To the extent that we are bearers of genetic information, more than 99 percent of it is microbial. And it appears increasingly likely that this “second genome,” as it is sometimes called, exerts an influence on our health as great and possibly even greater than the genes we inherit from our parents.”
Justin Sonnenburg, a microbiologist at Stanford, suggests that we would do well to begin regarding the human body as “an elaborate vessel optimized for the growth and spread of our microbial inhabitants.”
Disorders in our internal ecosystem — a loss of diversity, say, or a proliferation of the “wrong” kind of microbes — may predispose us to obesity and a whole range of chronic diseases, as well as some infections.
Some researchers believe that the alarming increase in autoimmune diseases in the West may owe to a disruption in the ancient relationship between our bodies and their “old friends” — the microbial symbionts with whom we coevolved.
Such a paradigm shift comes not a moment too soon, because as a civilization, we’ve just spent the better part of a century doing our unwitting best to wreck the human-associated microbiota with a multifronted war on bacteria and a diet notably detrimental to its well-being. Researchers now speak of an impoverished “Westernized microbiome” and ask whether the time has come to embark on a project of “restoration ecology” — not in the rain forest or on the prairie but right here at home, in the human gut.
A growing number of medical researchers are coming around to the idea that the common denominator of many, if not most, of the chronic diseases from which we suffer today may be inflammation — a heightened and persistent immune response by the body to a real or perceived threat. Various markers for inflammation are common in people with metabolic syndrome, the complex of abnormalities that predisposes people to illnesses like cardiovascular disease, obesity, Type 2 diabetes and perhaps cancer.
One theory is that the problem begins in the gut, with a disorder of the microbiota, specifically of the all-important epithelium that lines our digestive tract. This internal skin — the surface area of which is large enough to cover a tennis court — mediates our relationship to the world outside our bodies; more than 50 tons of food pass through it in a lifetime. The microbiota play a critical role in maintaining the health of the epithelium: some bacteria, like the bifidobacteria and Lactobacillus plantarum (common in fermented vegetables), seem to directly enhance its function. These and other gut bacteria also contribute to its welfare by feeding it.
But if the epithelial barrier isn’t properly nourished, it can become more permeable, allowing it to be breached. Bacteria, endotoxins — which are the toxic byproducts of certain bacteria — and proteins can slip into the blood stream, thereby causing the body’s immune system to mount a response. This resulting low-grade inflammation, which affects the entire body, may lead over time to metabolic syndrome and a number of the chronic diseases that have been linked to it.
Five things you need to know about the microbiome:
·   The microbiome is more important than you think.
·   Each of us is as diverse as our microbiome. “This is the holy grail of personalized medicine, “ says Knight, describing how drugs can be tailored to respond to specific bacterial communities to increase their effectiveness.
“We’re finding that optimizing the microbes you have may be even more important than optimizing your lifestyle.”
·   The microbial communities living within our bodies undergo rapid and dramatic changes in early childhood.
·   The long-term affects of antibiotics on gut microbial communities needs to be addressed.
·   Studying these small organisms requires big computing power
If you are interested in trying a product with these properties Tyack Health has a fermented papaya tonic that can be taken as a daily Probiotic, is high in Antioxidants and Great Digestive Aide - biofrontiers