“Cancer is characterised by uncontrolled growth of cells but if uncontrolled growth was the only problem then cancer cells would be easily treated with surgery in most cases,” said Dr Smith who collaborated with colleagues from UQ, QIMR Berghofer Medical Research Institute and Oxford University.

Our understanding of Metastatic melanoma reveals it is one of the most aggressive and difficult to treat of all cancer types.  Cancers in general are deadly because of their tendency to invade tissue and migrate to other regions of the body.  “By examining melanoma tumour samples we know that some cells are primarily proliferative and some are more invasive and migratory.  We also know some cells can switch between those two behaviours; in other words a cell capable of establishing a new tumour at the same site can change to be more invasive and facilitate the spread of the cancer to other parts of the body.” Explains Dr Smith.

“What we did not know though was the reason why this happened. Our research project has discovered the mechanism by which those melanoma cells switch behaviours. This is an important breakthrough as we have identified a ‘druggable’ target as part of this process.  Preventing this switch to invasive behaviour will enable us to prevent metastatic spread of melanoma and potentially other cancer types as well.” 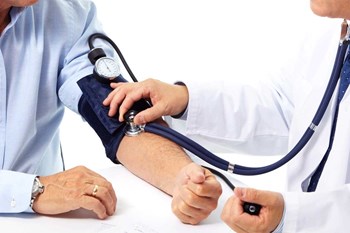 The Truth About Ice for Muscle Recovery