Winning The War Within 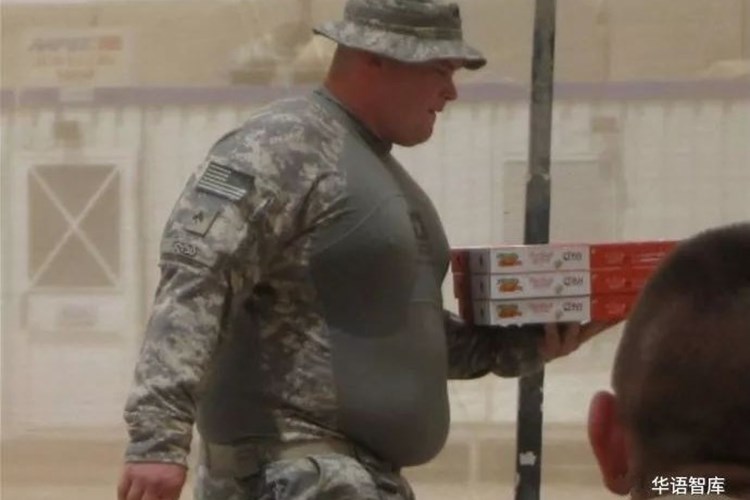 It is becoming increasingly clear that the greatest threat to humans is transitioning away from diseases like the black plague and more recently Ebola, or war threats. It is far more insidious. This is an invisible individualized attack from food, pharmaceutical and personal care product producers who are secretly declaring war to gain greater market share and deliver ever increasing profits to shareholders. This war on you is waged psychologically, nutritionally, biologically and is economically driven to get you addicted to products that no longer can be considered safe but rather should be reclassified as poison.

Justin and Erica Sonnenburg are doing cutting-edge research on the trillions of microbes living in our gastrointestinal tract and reveal (in this new book) how our gut affects everything from our immune response to our weight, allergic reactions, ageing and emotions; how they are under threat from the western diet, our antibiotics, and our sterilised environment. It is also clear that we can influence our individual microbiota to live healthier lives.

Our intestinal microbiota plays a critical role in the prevalence of predominantly Western afflictions, such as cancer, diabetes, allergies, asthma, autism, and inflammatory bowel diseases. These gut bacteria are facing a mass extinction, and the health consequences are dire. The average person in the Western world has around 1200 different types of bacteria residing in his or her gut. That may seem like a lot until you consider that the average Amerindian living in the Amazon has approximately 1600 species and is much less likely to develop Western illnesses.

From the birth of the humans species to relatively recent, humans have been hunter gatherers. Eating sour, fibrous, wild plants and lean, gamy, wild meat, or fish. Farming and modern food manufacturing processes is a very recent change.

The gut Microbiota has ridden this dietary rollercoasters throughout human history consciously adjusting to each shift in food technology and dietary patterns. Unfortunately, it now appears to be on a potentially disastrous trajectory.

Justin Sonnenburg highlights four factors that have greatly changed gut flora in individuals in our populations over the past few decades. They are: 1) increasing consumption of industrialized, processed foods, 2) widespread use of antibiotics, 3) the alarming rise in caesarean deliveries, now accounting for 1 in every three births, and 4) the decline in breastfeeding. 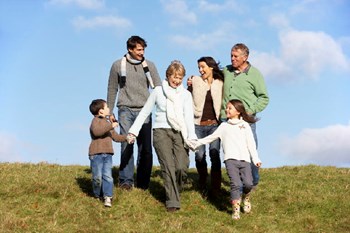 How To Keep Your Immune System Strong With Homeopathy This Winter