Pesticide Detector for your Fruit and Vegetables 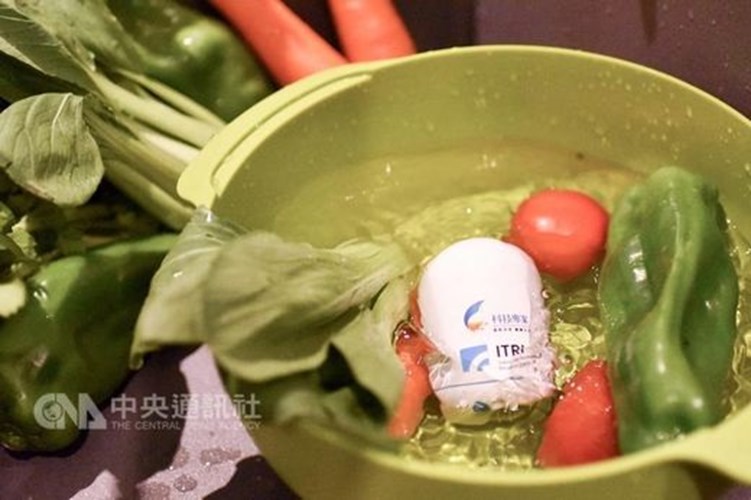 The Industrial Technology Research Institute (ITRI) from Taipei, has developed a device that it claims can detect the level of pesticides on fruits and vegetables as they are being washed. They are looking to have the device released for sale next year.

A director of the ITRI's Smart Microsystems Technology Centre Chu Chun-Hsun, described the new device as the world's first easy-to-use pesticide detector in a project supported by the Ministry of Economic Affairs.

The ITRI centre estimated the device will cost between US$100 and US$150.

According to Chu, the inspiration for the device came from optical detection methods commonly used in biomedical research. It came about when researchers decided to see what happened if the same process was applied to food.

It works by identifying the unique wavelength absorption pattern of different chemicals.  Chu explained how the device preforms spectral analysis to get the water soluble chemicals to “reveal” themselves.

A demonstration of the device which weighs about 200 grams, is used by putting it in a bowl of water with the vegetables.  Lights on the wireless charger then flash green, yellow or red indicating whether there are pesticides present and at what level. A result is indicated in a matter of seconds.

Red means the pesticide level is much higher than the standard allowed, yellow
means a slightly higher amount of pesticide than is recommended as safe, and a green light signals that no pesticides or only a minimal amount are present.

When vegetables are Red or Yellow, better cleaning may lower pesticides enough to get a green light. 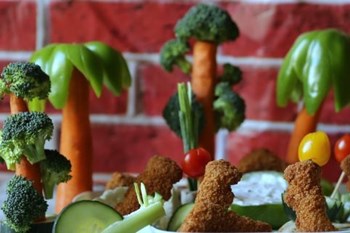 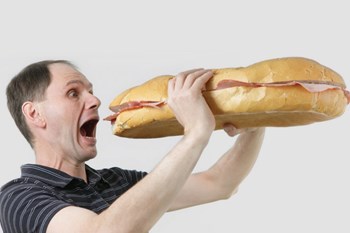 Top 5 Reasons You May Not Actually Be Hungry 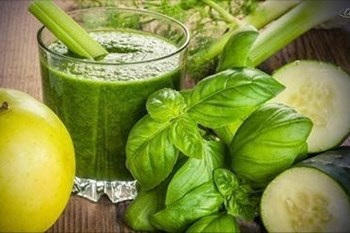 Put on a few extra kilograms over the holiday season?