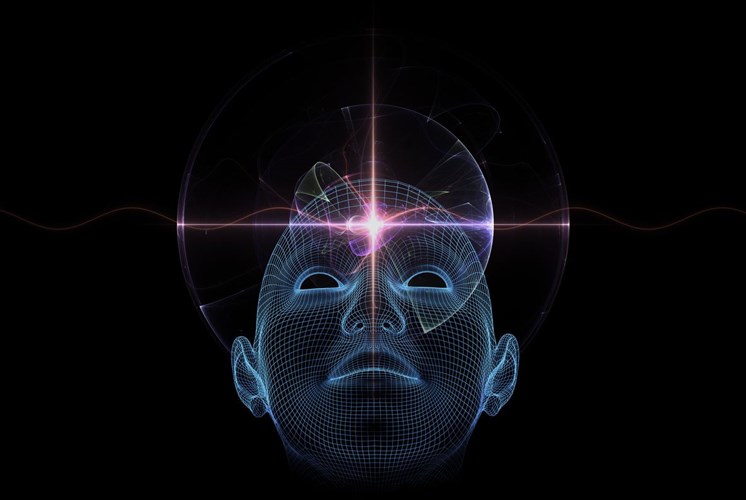 Cognitive neuroscience however, a subfield of psychology that incorporates methods from neuroscience, uses measures of brain activity to understand human thought.

Using cognitive neuroscience methods to study ageing has unexpectedly revealed that, contrary to previous thought, ageing brains remain somewhat malleable and plastic. Plasticity refers to the ability to flexibly recruit different areas the brain to do different jobs. In contrast to earlier largely pessimistic views of ageing these studies suggest ageing brains can recognise and change, and not necessarily for the worse.

By tracking what happens inside the brain during particular activities, neuroimaging data reveal patterns of change with age. For instance, older adults sometimes use a region in both the left and right hemispheres of their brains to perform certain tasks, all young adults engage the region in only one half of the brain. Older adults also appear to activate more anterior regions of the brain were as young adult’s exhibit more posterior activation.

Neuroscientist discovered that the growth of new neurons could continue throughout life, not just when we’re very young. It is still unknown to what extent new neurons contribute to behavioural and brain changes with age. But there is some evidence in rodents that new learning and enriched, stimulating environments increase survival of new neurons potentially allowing for new neurons to contribute to abilities and even improve health. 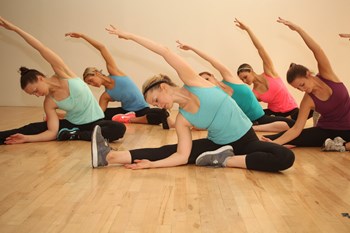 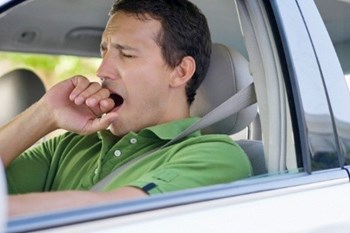 When you’re tired, your brain actually does slow down