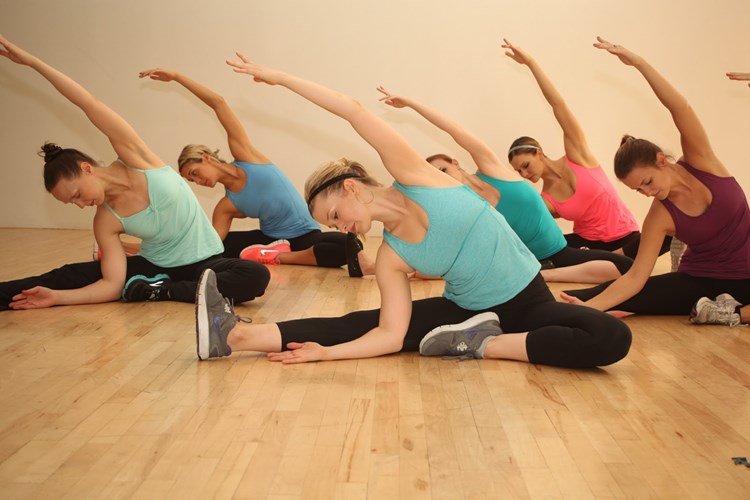 Excerpt from Sarah Berry's article in The Age.

The evidence is clear, our bodies can and do, change our brain. Norman Doidge, FRCP(C), is a Canadian-born psychiatrist, psychoanalyst, and author. He shares how research into neuroplasticity is broadening what we know and how we can apply it to enhance our health and lives.

Sarah Berry's article in the Age was based on an interview with Doidge to get some deeper insights into where this understanding was leading us.
Doidge shares this case where he describes a remarkable brain work around.

John Pepper, whose diagnosis of Parkinson's disease in his 30s, meant he struggled with the sorts of movements - like walking - that he previously took for granted.

He took them for granted because the sorts of automatic movements that we do without having to think much - like walking - are controlled by a part of the brain called the basal ganglia, the very same part that becomes damaged by Parkinson's disease.

Pepper thought that given Parkinson's is a movement disorder, maybe he could affect the disorder through movement. So he began taking slow, conscious walks concentrating on each subtle movement of his body as he moved.

Doing this began to activate different parts of the brain, associated with learning, and in doing so he managed to create new pathways to walk, and bypass the basal ganglia. Now, in his 70s, he moves so quickly and smoothly, you would never know Pepper had Parkinson's, Doidge says.
"He was using his prefrontal lobes to do those activities taking over for the basal ganglia which can only do automatic activities," explains Doidge. "The basal ganglia was not rewired - he learned to work around it."

Doidge describes the benefits of vigorous exercise "The data is overwhelming that exercise does at least two things to the brain, one, that it triggers these growth factors that are kind of like fertiliser for the brain cells to enhance connections between them - one of them is called Brain Derived Neurotrophic Factor (BDNF), another is glial derived neurotrophic factor which supports the infrastructure of the brain cells and that enhances health. The other thing is that exercise also reduces our risk of Parkinson's and dementia, among other diseases, as one recent study found."

In a separate long-term study, exercise was the number one behaviour that affected cognitive health.

"Research on human beings now suggests that a combination of learning and exercise can help maintain brain plasticity and even increase it, because learning turns on genes that express more BDNF, and BDNF facilitates learning."

"Exercise (defined as vigorous exercise, or walking at least 3 kilometres a day, or biking 16 kilometres a day)... was the most powerful contributor to decreased risk of both general cognitive decline and dementia," Doidge writes of the study, adding:

"Research on human beings now suggests that a combination of learning and exercise can help maintain brain plasticity and even increase it, because learning turns on genes that express more BDNF, and BDNF facilitates learning."

Humble old walking is big news for your brain health.

"As people reach middle age, and the brain begins to degenerate, exercise is more, not less, important, and one of the few ways to offset this process," Doidge says. "Understanding this is more crucial than ever, because so many people live sedentary lives, in front of computer screens, sitting most of the day. Numerous studies show that a sedentary lifestyle is a significant risk factor not only for heart disease but also for cancer, diabetes, and neurodegenerative illness. If there's a panacea in medicine, it's walking."

In the sense that these do not compartmentalise body, mind and brain, the holistic eastern approach to healing is a perfect fit with neuroplasticity. Often, the exercises in eastern practices also help to relax the body, which is crucial for cognitive good health.

"In rest periods we normally get a lot of cell repair," says Doidge, who practices Tai Chi. "During sleep we consolidate the changes between our neurons that have occurred from learning. With these techniques we learn to turn on that relaxation system and that's just absolutely crucial. When you're constantly on the go and constantly battered by the stimulation around you and the cortisol is being fired - if it's a sometimes thing, that's fine, but if it's chronic, as it is in many jobs, you get deterioration of overall body function."

Moments of stillness and cultivating awareness and relaxation are times, Doidge adds, when our brains are "harmonising, re-tuning, resetting".