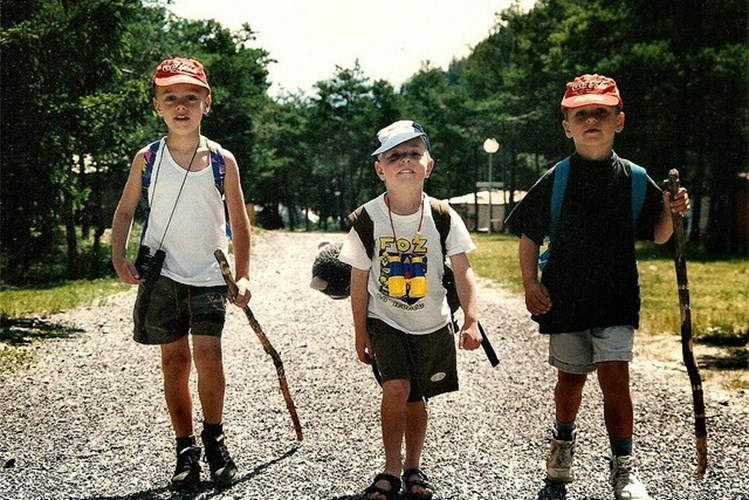 Australia may not yet have such stringent laws but our parental actions reflect those of most developed nations like America. In just one generation kids are no longer granted liberal amount of after school, weekend or even in the home alone freedoms. Children need this to develop their individualism and be comfortable with being independent.
As parents it is natural and normal to be protective and try to pre-empt dangers for our children. However once children grow beyond those early years allowing more and more independence and self-directed control and decision making is also important.
A recent article in The New York Times by Clemens Wergin shared that a study by the University of California, Los Angeles, has found that American kids spend 90 percent of their leisure time at home, often in front of the TV or playing video games. Even when kids are physically active, they are watched closely by adults, either in school, at home, at afternoon activities or in the car, shuttling them from place to place.
Motor development suffers when most of a child’s leisure time is spent sitting at home instead of running outside. Emotional development suffers, too.
According to Professor Peter Gray from Boston Collage “We are depriving them of opportunities to learn how to take control of their own lives,”. He argues that this increases “the chance that they will suffer from anxiety, depression, and various other mental disorders,” which have gone up dramatically in recent decades. He sees risky, outside play of children among themselves without adult supervision as a way of learning to control strong emotions like anger and fear.
Perhaps Billionaire Richard Branson is testament to Professor Grays theories. He fondly attributes much of his tolerance for risk and adventure to his mother’s inventive parenting style by which she desired to instill confidence and self-belief in her son.
"My mother was determined to make us independent," Richard Branson writes in his book Losing My Virginity (Times Books 1998). "When I was four, she stopped the car a few miles from our house and made me find my own way home across the fields."
We all yearn for freedom, children included. It is a human instinct that is important to our well-being. As parents it is challenging to override our impulses and ideas that we know best, yet our children learn best when we allow them the freedom to learn from their own mistakes and experiences just like we did.  Creating safe situations for this to occur regularly is the real challenge.