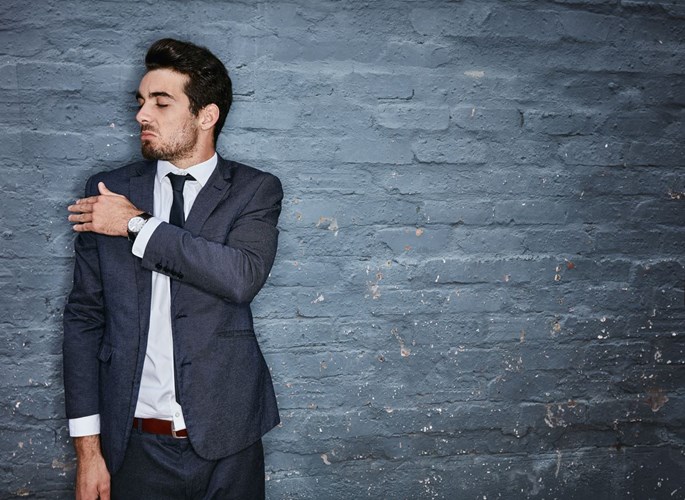 The tragic recent event with the Germanwings flight that killed 149 people when the co-pilot crashed the plane into a mountain side could likely have been suffering from mental illnesses like narcissism or psychosis. Experts warn that people who commit such horrific acts of violence have more narcissistic tendencies than others suffering just chronic depression who might try to self- harm.

The first longitudinal study to examine the origins of narcissism shows that parental overvaluation of children increased the risk of their becoming narcissistic.  "It's important to note that children aren't born narcissists, rather, how their parents treat them is important," study author Brad J. Bushman, PhD, professor of communication and psychology, Ohio State University, Columbus, Ohio, told Medscape Medical News.

Narcissism is a western phenomenon linked to low levels of empathy and high levels of aggression and violence, said Dr Bushman.

"When narcissists don't get the special treatment they think they're entitled to, they become angry and aggressive; they lash out at others in an aggressive manner."

Convicted thieves, rapists, and murderers have some of the highest levels of narcissism, he said.

Some years ago a lady shared that she took her five year old to visit an uncle who was a famous musician.  The uncle played for the family and then offered the five year old to sit at his grand piano.  The five year old played pressing keys all over in delight.  The little boy then went back to his mother and said, “Mum you see I’m a better musician than uncle.”  Mum replied, “Are you?”  Oh yes!  Uncle needs to read the music and I can play without any music at all.”

"It's really important for parents to be loving and warm towards their children, and that will help their children develop a healthy sense of self-esteem. It's not healthy to think that you're superior to other children." 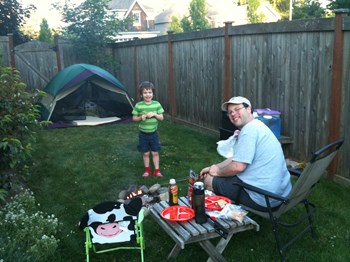