The Truth About Superfoods And Anti-Ageing Products 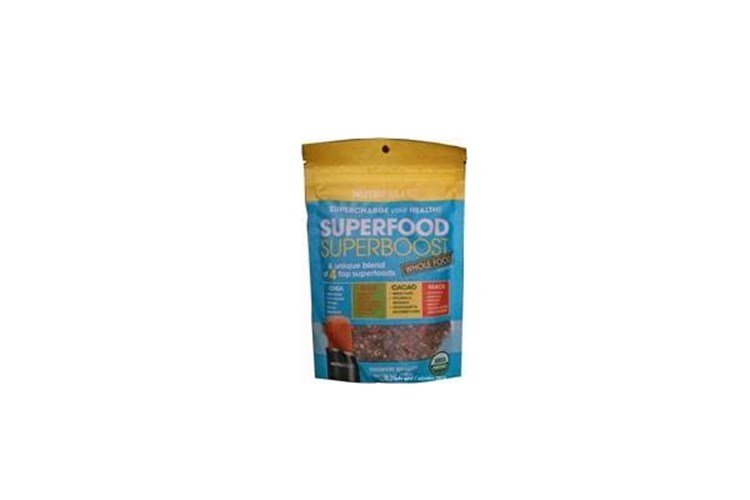 The 2015 Superfoods you’ll pay presumably more for this year simply because they are in vogue are, Activated charcoal,Black rice, Kelp, Hemp seeds, Chlorophyll, Matcha Green Tea Powder, Bee pollen, Banana flour, Farro, Freekeh, Oat milk, Barberries and Bone broth and jelly.
When we look at the most successful anti-ageing populations, where larger numbers live beyond the age of 100 (known as the five blue zones) being;The Italian island of Sardinia; Okinawa  Japan; Loma Linda, California; Costa Rica's isolated Nicoya Peninsula; and Ikaria, an isolated Greek island, we note most specifically that they don’t eat “Superfoods” for breakfast lunch and dinner. In fact most of the foods on this year’s Superfoods list they will never eat. Nor do they spend a small fortune on vitamins, anti-aging creams or going on anti-aging fad diets that are designed to boost sales of the latest ancient grain found in some unheard of tribe.
Despite the marvellous benefits the producers and sellers of these so called ‘Superfoods’ claim are so good for you, they may be quite bad for you taken in high concentrated quantities. Firstly they are often sold in a fractionated form (concentrated powder, refined flour, plant extract) which changes the way these foods are digested.  Dr D.W Allen (a Tyack Health founding practitioner) who has followed and researched the most successful eating and lifestyle habits around the world for over 40 years insists that we tend to thrive on natural wholefoods that have been in our direct ancestry for more than 120 years. We are all unique in this way. If we tried to live on the corn maize some African tribes live on we may get stomach aches every day and struggle to survive. The traditional raw meat diet of the Inuit Eskimo’s helps their descendants thrive, yet our digestive systems are likely to struggle. If raw seal meat becomes a Superfood it may give you little benefit.  It is more easily observed when healthy Torres Strait Islander families eat their native diets of Dugong, turtle, crayfish, crabs, shellfish, reef fish, wild fruits and vegetables they stay slim and healthy. When they eat a richer, sugar infused western diet they tend to gain weight very easily.
Anti-ageing products such as creams, lotions and vitamin supplements that claim to reduce wrinkles or slow down premature ageing simply do not have enough conclusive evidence to show they really work. Although certain active ingredients used in anti-ageing products have been shown to be safe and effective, the trick is finding the right ingredients that work well with you, experts say.
The best Anti-aging prescription is lifestyle driven like they do in the blue zone.