How Many Minutes of Daily Meditation to be Effective? 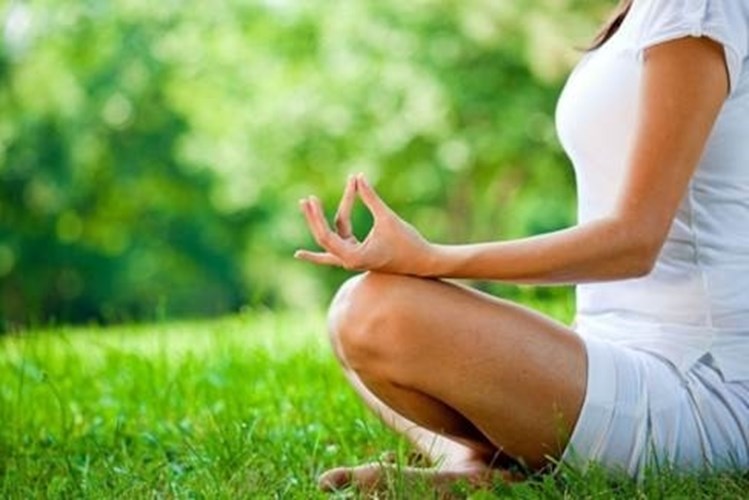 Reducing stress is a big enough benefit to give meditation a go one would think, but wait there’s more. Severe stress causes the DNA in our cells to shrink until they can no longer replicate. Yowsers! Mental note…avoid severe stress or meditate.

Michael Greger from Nutrition Facts explains it further. The enzyme that builds and maintains the caps at the tips of our chromosomes (called telomeres) appear to slow the ageing of our cells. Researchers from the University of California, San Francisco measured the telomere lengths in mothers of chronically ill children (extremely stressful) and found that the longer a woman had spent being the main caretaker of her ill child, the shorter her telomeres. The extra telomere shortening in the most stressed mothers was equivalent to that caused by at least a decade of ageing.

The big question is, can we grow some telomeres back? Well research supports that we can and meditation is an effective way to do this. But not all of us will find a spare 500 hours to go to a meditation retreat regularly, however if we do we can indeed boost our telomerase activity (the enzyme that restores our telomeres).

Could we get a similar result with less time? Astoundingly the answer appears to be yes. So how much time exactly?

A study from UCLA and UC San Francisco looked at caregivers of family members with dementia. Those chosen at random to participate were assigned just 12 minutes of daily meditation for eight weeks, or just about ten hours in total. Those that meditated experienced significant benefit, including better mental and psychological function accompanied by an increase in telomerase activity, suggesting an improvement that is effectively reducing cellular ageing.

If you’ve dabbled in meditation in the past and found it too hard to devote the time and difficult to meditate effectively on your own there are other ways. The simplest is to give guided mediation a go. There are some good guided meditations free on the internet. There are also apps, meditation classes and online programs. Either way, here’s to looking and feeling younger after just 12 minutes a day!

How Social Media Influences and Impacts Our Health 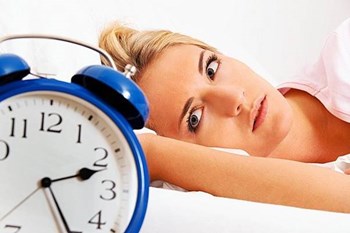 Phone Free Zone - The Best Sleep of Your Life