Future Proof Your Children With Play 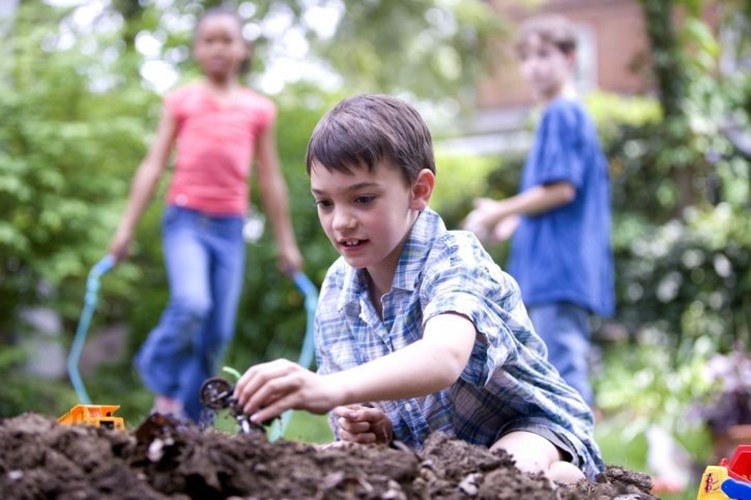 Excerpt from article by By Jenny Anderson on Quartz

As parents, it’s often hard to imagine what careers will still be available and good for our children given how rapidly some industries are changing. As the world progressively becomes more automated with the marvel of technology advancement there is less need for workers to do what smart computing and robotics will soon be able to do. To overcome this threat to how our children will financially support themselves in the future we need to cultivate the very skills that robots can’t replace – creativity, dexterity, compassion, and complexity.

Outside play is fundamental to the way that we learn to understand and experience the world around us. It stands to reason that parents need to grasp the importance of outside play in the healthy development of their children. Play experts highlight that, ”play is integral to helping children develop into healthy, well-adapted people.” Play is under siege by technology and video games as well as well-meaning parents who feel pressured to help their children be successful by scheduling them into hectic sport, music, dance and tutoring schedules.  Sport, while it can be fun does not constitute free,  unstructured play, and with one in 10 children reporting they never play outside, and two-thirds of parents reporting their children play less than they did, there is real reason for concern.

Peter Gray, a professor of psychology at Boston University, argues that modern parenting, with its emphasis on organised activities and academics over unstructured, free play, is probably the root of the spike in mental-health problems among kids today. Kids don’t learn critical life-coping skills because they never get to play. He argues: “Children today are less free than they have ever been.” and that lack of freedom has exacted a dramatic toll.