Do Mobile Phones Cause Cancer? 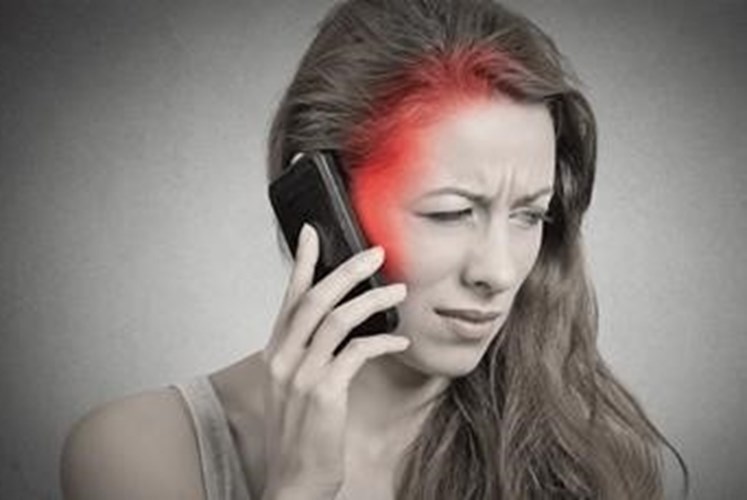 It could be possible that mobile phone radiation itself does not cause cancer but that long-term exposure increases the risk of developing cancer when other causes are part of the picture.

On the basis of very limited, currently available knowledge, it does appear possible that mobile phone radiation might not cause cancer in and of itself. Instead, it might activate regulatory processes and accelerate development of the disease, he speculated.

Using this hypothesis, it is possible to explain several of the "inexplicable" contradictory scientific results, he said.

This hypothesis of co-carcinogenicity may explain the apparent discrepancy that has been seen in previous studies of this issue, says Dr Leszczynski.

However, two experts approached by Medscape Medical News were not convinced.

From the 30 epidemiologic human studies that have attempted to evaluate the association between mobile phone use and the risk for brain and salivary gland tumours, there has been conflicting conclusions.

However in addition, there have been a number of experimental studies involving cell cultures and animal models, and data from the animal studies lend support for Dr Leszczynski's hypothesis. Mobile phone radiation increased the development of cancer in animals simultaneously exposed to low doses of known chemical carcinogens in five studies, he pointed out.

While the experts still may not fully agree on if or how mobile radiation may cause cancer growth, there is evidence exposure to carcinogens and mobile phone radiation does increase cancer risks, how significantly is still unclear. 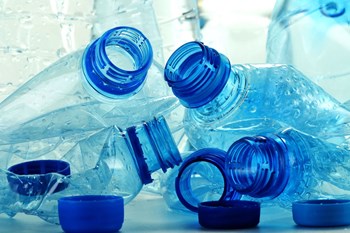