5 Secrets to Staying Young and Well 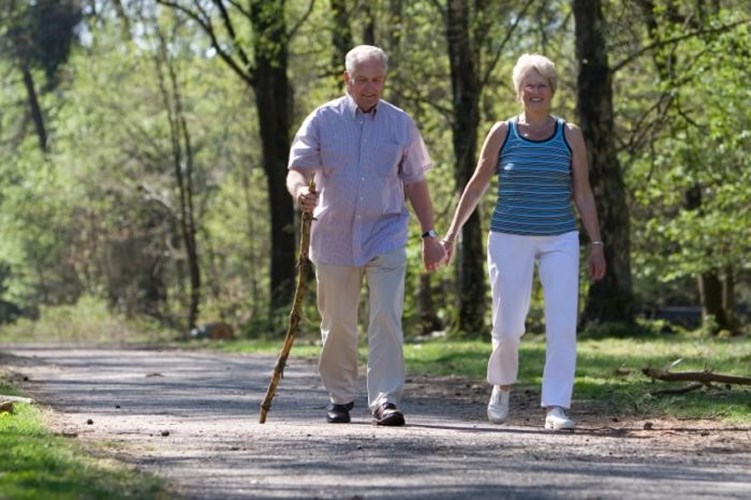 Yale University research showed that those most positive about their lives and the ageing process live 7.5 years longer. Laughing and having a sense of humour was mentioned as critical by most centenarians. These same centenarians also tend to embrace the now science-backed benefits of meditation which Nobel Prize-winner Dr. Elizabeth Blackburn showed can slow cellular ageing by as much as 30 percent. We had all better put laughing more and meditation back on our must do lists! The great news about ageing is that contrary to popular belief we actually get happier the older we get. Over 50 seems to be the start of the upswing in happiness. Who said there was not much to look forward to in old age?

Centenarians in this Yale University study stayed very close to their family and their friends.  Indeed, 89% of the centenarians reported that visiting family and friends was the number one thing they enjoyed doing. Centenarians reported that their best memories came from the time they spent with friends and family, especially family vacations. Who we hang out with and how much we enjoy it is critical to our health. As Holt-Lunstad has found, your risk of premature death from loneliness is far more critical than your smoking status, what you eat, or if you are even overweight. Dr Day suggests to his patients that “the best way to cure their loneliness is to heal someone else’s. After all, when two isolated people are together, they’re no longer isolated.”

What we eat, when we eat and how much we eat has a significant compounding effect either positive or negative on our health. Centenarian diets around the world are very consistent.  They aren’t following the latest fad diets on the Internet or in “health books.” Centenarians tend to eat primarily a plant-based diet.  They load up on the vegetables, legumes, and fruit with every meal. Sugar and processed foods are mostly absent from centenarian diets.  The grains they do eat are primarily intact grains rather than the genetically modified, heavily sprayed, processed and refined flour-based grains we eat in Australia. Dr Day points out that centenarians eat meat sparingly, except for fish, and also tend to eat lighter meals and stay away from fried and oil-heavy foods.

In a United Healthcare Centenarian Study it highlighted that those that make it to 100 in great shape didn’t get there by sitting around in a wheelchair waiting to die. Rather they loved to hike, lift weights, or do cardio exercises outside.  They defied the stereotype that most people have about what elderly people usually do in old age. Those who couldn’t do these more vigorous activities walked regularly.  The centenarians in this study have learned by experience that the adage, “use it or lose it” is entirely correct.

Dr Day has an important point and message. “Everyone has heard of the placebo effect where you think something will help you and it actually does.  The nocebo effect is the opposite of the placebo effect. In fact, I’m convinced that at least in the US, most people’s view of ageing is a nocebo effect.  We think we will lose our health as we age and it then becomes a self-fulfilling prophecy.  Dr. Langer’s work confirms that much of ageing is really just a mindset. At least 99% of my patients never want to live to 100.  They are sure that one hundred-year-olds must be miserable. Based on my studies and interactions with centenarians, this is anything but true.  Almost without exception, centenarians are some of the happiest people you will ever meet.  Also, many centenarians are physically much more active than people half their age.